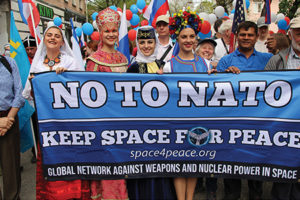 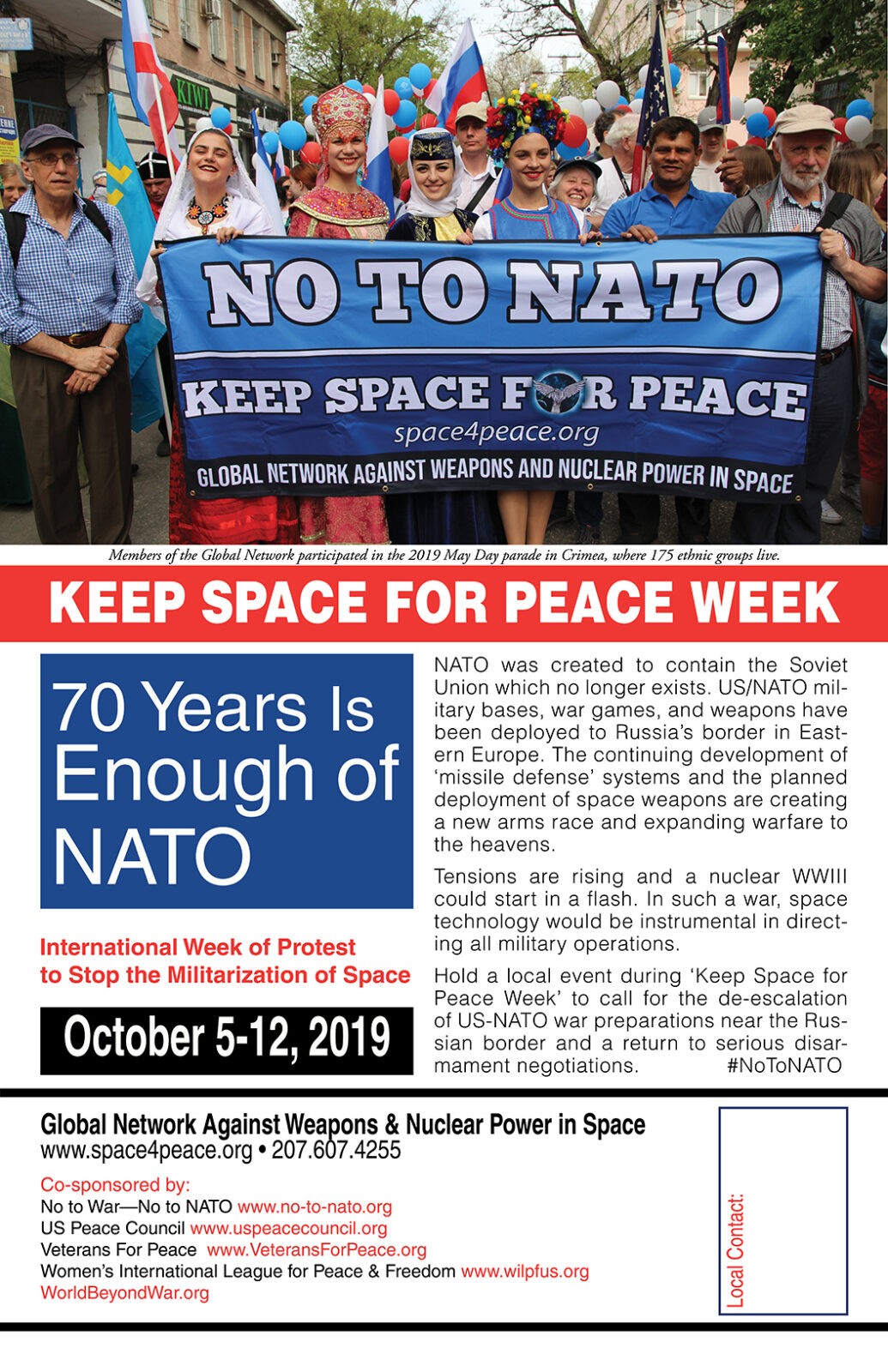 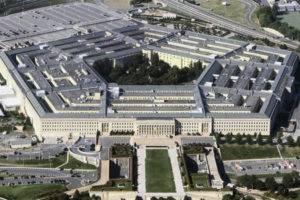 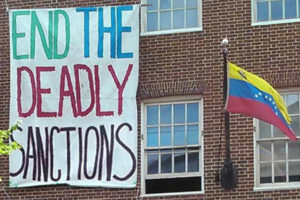 Arresting Members of the Venezuela Embassy Protection Collective Would Be Unlawful

admin — April 25, 2019 add comment
Solidarity activists defending Venezuela's DC embassy say they will not be intimidated by authorities' efforts to illegally evict them and turn the building over to Juan Guaido. Read more » 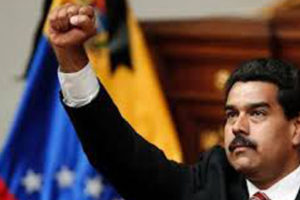 Stop the US-Led Coup Against Venezuela!

admin — January 26, 2019 7 comments
|U.S. Peace Council Statment| Once again, the bloody hand of US imperialism is reaching out into Venezuela to complete the failed job of regime change that it started in 2002 against President... Read more » 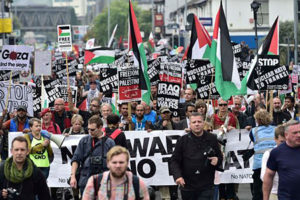 A Call for National Mobilization to Oppose NATO, War, and Racism

admin — January 3, 2019 2 comments
We are calling for a peaceful mass mobilization against this year’s NATO Summit in Washington, D.C., on Saturday, March 30. Read more » 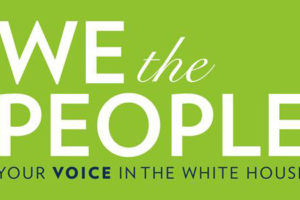 Stop the Landfill of Henoko

Ask Trump to HALT the construction and ensure that democracy prevails. 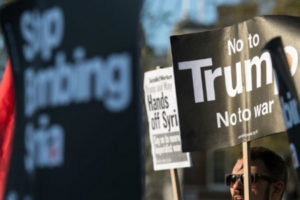 Yesterday President Trump — who during the campaign expressed a desire for a new, more restrained approach to the war in Syria — publicly accepted the claim that the Syrian government is... Read more » 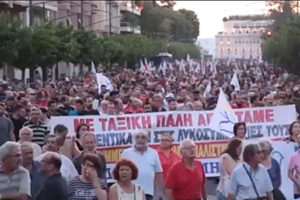 JOIN HANDS ON JULY 9 TO PROTEST AGAINST NATO SUMMIT IN WARSAW, POLAND!