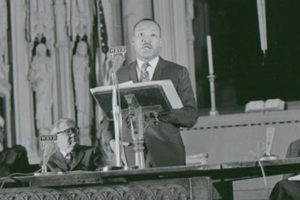 Time to Break the Silence on Palestine

admin — January 19, 2019 add comment
|Michelle Alexander, New York times| Many of King’s strongest allies urged him to remain silent about the war or at least to soft-pedal any criticism ... Read more » 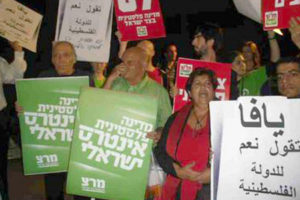 Israeli’s Rally in Tel Aviv in Support of UN Recognition of State of Palestine!

Gush Shalom joins the rally in support of admitting the State of Palestine to the UN, which was initiated by Israel’s peace and human rights.

“The recognition which the UN General Assembly is... Read more » 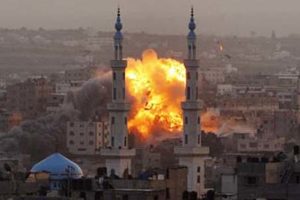 African Americans for Justice in the Middle East and North Africa (AAJMENA) strongly condemns Israeli aggression against the Palestinian people in Gaza. The arguments offered by the Israeli government for its attack... Read more »

The World Peace Council denounces to the peace loving people of the world the recent and ongoing aggression of the Israeli regime and its military against the Palestinian Gaza strip and its population. 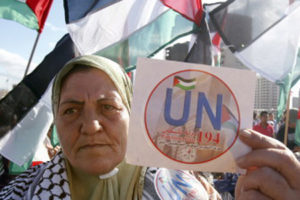 From the PLO: A Letter to Peace Advocates, Parliamentarians, Political Parties and Solidarity Movements to Salvage the Two-State Solution

Ever since the Palestinian people accepted the “Partition Resolution” of November 29th 1947 and endorsed the two-state solution, our people are still struggling for the implementation of this resolution. The part of the... Read more »

World Peace Council Resolution in Solidarity with People of Palestine

The Assembly of the World Peace Council, held in Kathmandu, Nepal, reaffirms its solidarity with the struggle of Palestinian people for their just cause and for the end of the occupation of... Read more »

The World Peace Council expresses its vehement protest and condemnation of... Read more »

Palestine: Our Responsibility is to Support International Law and UN Resolutions

The discussion regarding what sort of Middle... Read more »