Some 3,500 US troops and 1,000 Israeli soldiers have begun a joint military drill, an Israeli military spokeswoman has said. 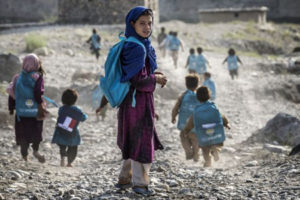 Horrors of war: US, UK munitions ‘cause birth defects in Iraq’

US and UK weapons ammunition were linked to heart defects, brain dysfunctions and malformed limbs, according to a recent study. The report revealed a shocking rise in birth... Read more »

Fact Sheet on the Iran-US Stand-Off

Campaign Against Sanctions and Military Actions in Iran

No War on Syria and Iran!

With the Non-Aligned Movement meeting this week in Tehran,... Read more »

On Economic Sanctions and Threats of War Against Iran

Interview with Leah Bolger, President of Veterans for Peace