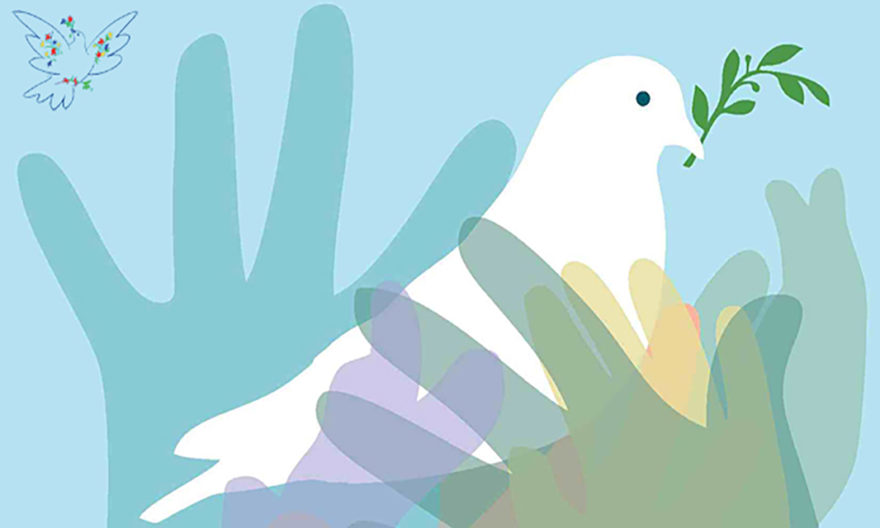 The World Peace Council condemns strongly the decision of the US Attorney General, on behalf of the US administration, to announce criminal charges against the President of the Bolivarian Republic of Venezuela and other high ranking officials with the pretext of their alleged involvement in international drug trafficking.

The US General Attorney threatens to designate the Bolivarian Republic of Venezuela as “a state sponsoring terrorism”. This decision of the US-administration constitutes not only a further escalation in the provocations, coercive measures and interference against a sovereign country, it proves also the cynical and arrogant approach of the USA, which is using the critical times of the pandemic of COVID 19 worldwide, to impose new additional sanctions on the country and its people.

The people of Venezuela are already suffering from the sanctions and restrictions imposed by the US imperialists and its allies from EU and the “Lima Group”, which do not allow the country to purchase medicine and other vital products since more than one year. It is the same forces who recognize a self-proclaimed puppet as their “chosen leader” against any legitimacy, logic and international law and it is the same forces which do not allow during the COVID 19 crisis the country to buy and provide technical equipment and health products for the National Health System in the international markets.

The new decision of the USA today, acting as the “world sheriff” and announcing millions of US Dollars for the capturing of the legitimate President Nicolas Maduro, officers and ministers of the country has no precedent and are arbitrary and void.

The WPC expresses its profound solidarity to the people of Venezuela, to the anti-imperialist peace loving forces in their struggle to defend their sovereign right to choose their leadership and destiny alone and without any foreign interference and to fight back the imperialist aggression, interference and provocations.

We call upon all WPC members and friends to strengthen the solidarity actions with the people of Venezuela and to plan for the 19th April, which is the International Day in Solidarity with the Bolivarian Republic of Venezuela, actions in protest of the imperialist threats and actions in solidarity of the Venezuelan people in coordination with our Member Organisation in Venezuela (Committee for International Solidarity and Struggle for Peace-COSI). 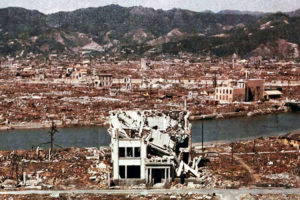 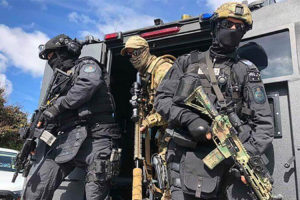