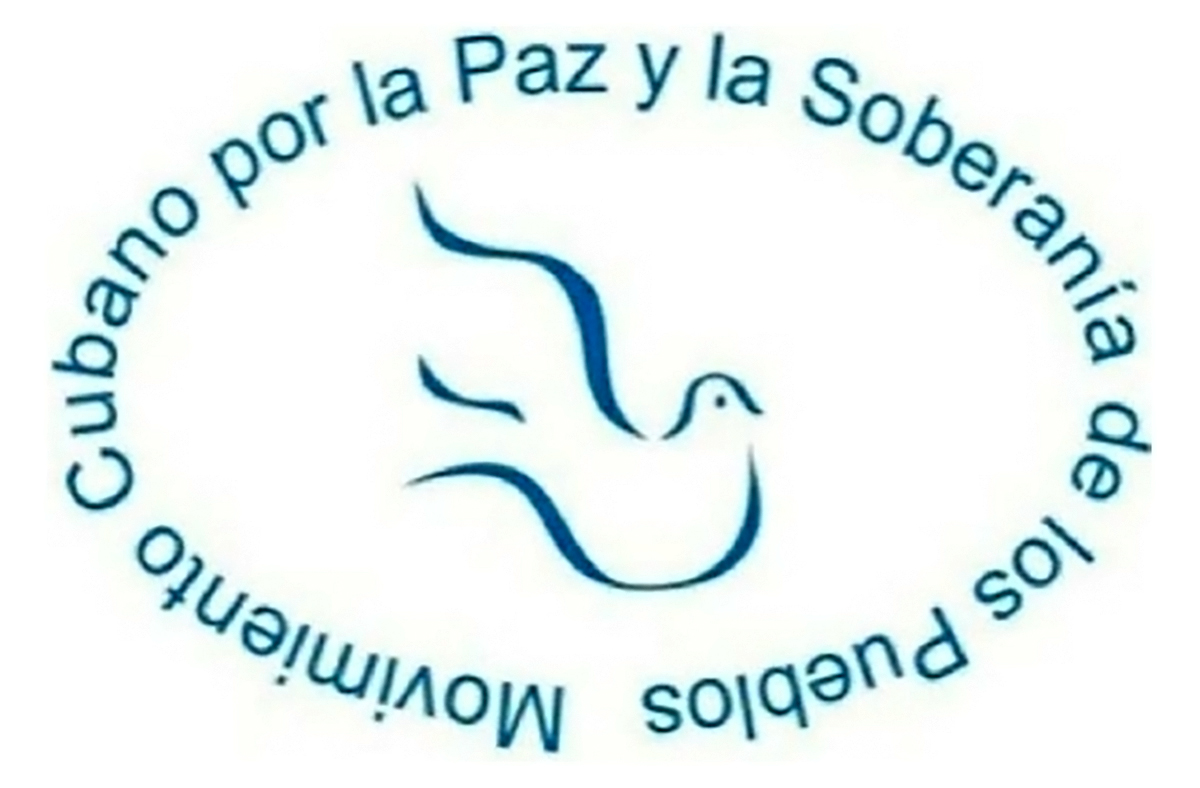 In recent days, a growing image is being set up in the social media, endorsed by the great western media, with the clear objective of giving a chaotic image about the Cuban reality. They are thus encouraging the internal destabilization of the largest of the Antilles, promoted by power circles and other sectors in the United States.

The actions undertaken in the cyberspace classify without any exaggeration as true media terrorism, inciting to violate public order, to commit outrages against the authorities; to lynch, attack and loot the most diverse institutions, and even urging to injure citizens of recognized social and revolutionary commitment in their homes.

As forcefully denounced by the Cuban ministry of Foreign Relations, the loutish actions of last Sunday, July 11 were orchestrated through tags and accounts using varied and complex computerized algorithms created outside Cuba, particularly in Miami, New York, Argentina and Spain.

The central purpose is no other than to overthrow the Cuban Revolution, example of heroic resistance during more than 60 years and inspiration for millions of people throughout the planet.

This time, the well-known bullies and those who have never raised their voices to condemn the criminal economic, commercial, and financial blockade imposed against our people appear as alleged “saviors” of the citizens, spreading to all four cardinal points campaigns of humanitarian intervention and corridors to send supplies to the archipelago. It is needless to say that such plots are unacceptable to a free, sovereign, independent nation that will never yield in the face of the imperial attacks, whatever their nature may be.

The sole and true claim that all worthy people in the world should endorse is the immediate lifting of that blockade, which pretends to suffocate the noble and solidary Cuban people. As if the inherent cruelty dating from its initial enforcement was not sufficient, the blockade was reinforced with more than 240 draconian measures by President Donald Trump that are still in force under the present US Administration headed by Joe Biden. Such behavior is even more genocidal in times when all humankind endures the blows caused by covid-19.

The Cuban people is conscious of the challenges it faces. It is likewise certain that it will only be possible to control the pandemic and grow in economic efficiency as priorities under the conditions of the socialist revolution it developed with great sacrifice and spilling of blood since January 1, 1959.

It is difficult to find any other place in the world where there has been more done to respect and dignify the people’s lives. From San Antonio to Maisí, in this green alligator that rises in the Caribbean Sea, no human being has ever been disappeared, tortured, or humiliated. In a continent where there are hundreds of professionals of the media assassinated every year, not one of them has been, or will be, Cuban.

We are a hard-working country whose daily aspiration is to give its citizens a general, comprehensive culture that will enhance their humanity in midst of a global panorama that, unfortunately, is often characterized by hatred, violence and the use of force. We will not cease to work with this purpose.

We Cubans, model defenders of peace as one of the supreme universal values, also know that these maneuvers to present an ungovernable Cuba that only exists in the cyberspace are a threat to peace in the world and in our hemisphere. That is why we call upon our friends and honest people worldwide, beyond their political and ideological standpoints, to condemn with determination this new plan that is being orchestrated against a land that is proud of its past and that will not renounce to construct its future.

The message we are sending you transmits the spirit of equanimity and the most genuine conviction that characterizes the people we represent. Each attempt to carry out soft coups, color revolutions, or any other subversive scheme designed by the hawks of war will crash against the moral shield of a nation that is ready to sink in the sea before betraying the glory it has lived.

Down with manipulation, hatred and lies! Long live world peace!