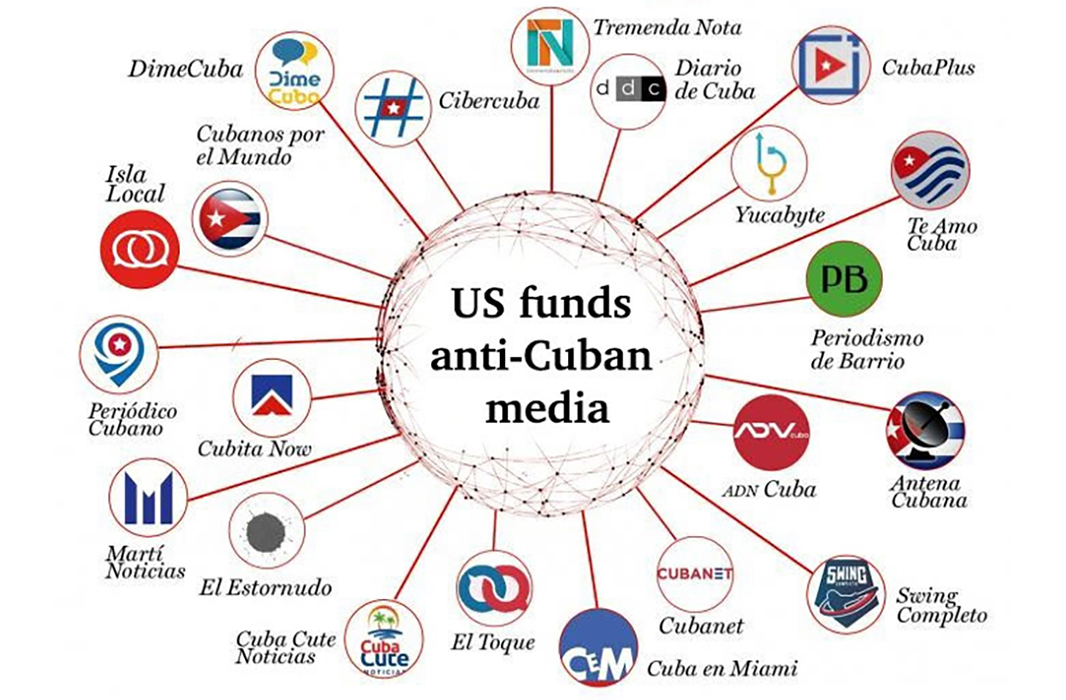 The World Peace Council (WPC) expresses its serious concern about the recent well-orchestrated and paid imperialist plan to create chaos and disorder in Cuba, using as a pretext the severe shortages of imported goods and other basic necessities, as well as electricity cuts – realities that to the great extent are rooted in the almost 60-year criminal blockade imposed by the USA on Cuba. Particularly during the recent period, and in conditions of the global pandemic, Cuba is being prevented through new measures and sanctions to purchase and import medicines and the raw materials needed to produce them, as well as other critical hospital supplies.

While acknowledging the suffering of the Cuban people, the WPC underlines in the strongest way its rejection to any actions of interference and subversive actions which aim to impose “regime change” by paid elements and mercenaries as we have observed with “Color Revolutions” in other parts of the world. The Cuban people know too well that the imperialists have never stopped the war against their country, regardless the rotating methods or the changing residents of the White House. These criminal and inhuman policies are being helped by its imperialist allies in NATO and the European Union, and by their agents inside Cuba and in Florida who are now demanding open intervention under the pretext, once again, of “humanitarianism”.

We denounce the cynical attempts of those forces who cause the suffering by political and economical sanctions and blockade in the first place, and then hypocritically plead for the “poor Cuban people” who have to be taught “democracy and human rights”. Cuba particularly has given lessons of solidarity and dignity many times over, since the triumph of the Revolution in 1959. During the current Covid-19 pandemic, the island of the Revolution has continued to render selfless internationalist aid to poor and oppressed peoples in need around the world, and to develop its own vaccines, despite the extremely difficult conditions it faces..

We express our indignation against the imperialist plans to create social discontent and direct it against the sovereign Cuban government. The achievements of Socialist Cuba constitute an example and source of inspiration for the peoples of Latin America and the world.

The WPC stands in solidarity with the heroic people of Cuba and its Revolution! We demand the immediate lifting of the blockade and of all sanctions against Cuba!

End to the imperialist provocations!
Hands off Cuba!