SYRIA: LET US MAKE OUR COLLECTIVE VOICE OF REASON BE HEARD

An Urgent Appeal by the U.S. Peace Council:  To All of Our Friends in the Peace Movement —

Dear Friends and Comrades in Peace,

As you are all well aware, after almost half... Read more »

An Open Letter from the U.S. Peace Council to All Our Friends and Comrades in the Peace Movement

Dear Friends and Comrades in Peace,

As you are well aware, our world is at a critically dangerous juncture: the possibility of a military, potentially a nuclear, confrontation between NATO, led by the... Read more » 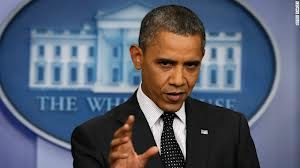 Who’s Lying? Brennan, Obama, or Both? 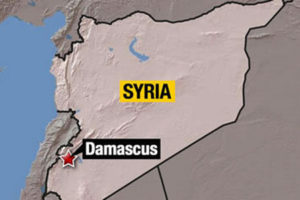 The Obama Administration seems determined to start a senseless and bloody war on Syria.  This is inRead more »

We Must Prevent Imperialist Aggression Against Syria

For more than two years, the United States, the United Kingdom, France, the Zionist regime of Israel,... Read more »

Syria: Another Western War Crime in the Making

The British Parliament has rejected British military intervention in Syria. The US puppet, Cameron, who
serves as Prime Minister was forced... Read more »

Lying About Syria, and the Lying Liars Who Lie About the Lying

“U.S. prepares for possible retaliatory strike against Syria,” announces a Los Angeles Times headline, even though Syria has not attacked the United States or any of its... Read more »

New Allegations of Chemical Weapons Use in Syria Based on US Political Motives, not Facts

The United States is once again, without evidence, accusing Syrian forces of using chemical weapons.

A senior White House official spoke of “strong indications” of “a... Read more »